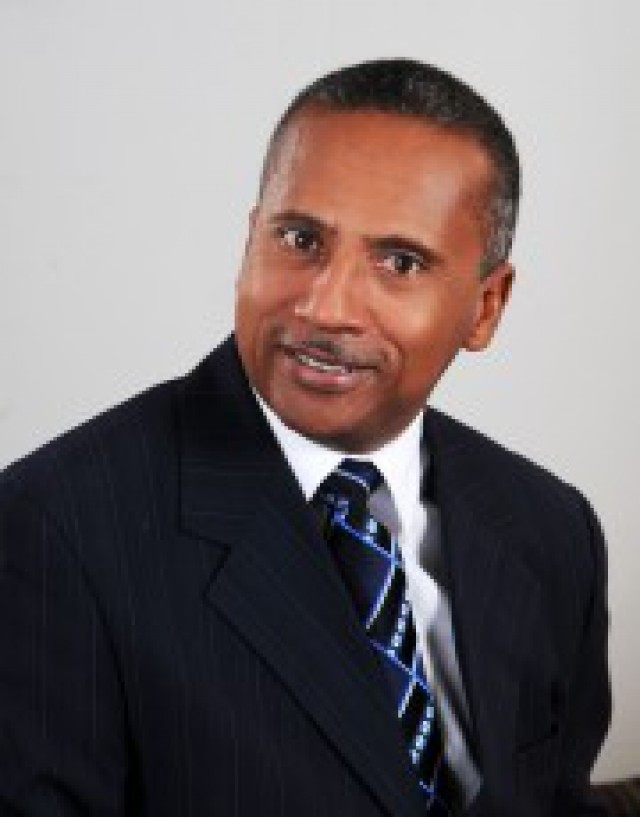 Tex Turnquest, MRICS graduated from Nova Scotia Land Survey Institute, Canada and later Institute for Aerospace and Earth Sciences (ITC) Holland, with a certificate and diploma respectively in Cartography. He completed professional studies in Valuation and Estate Management at Hammersmith and West London College, London, England, for external assessment by the Incorporated Society of Valuers and Auctioneers (ISVA), London, England. In 1991, he was elected a Professional Associate of ISVA and following its merger with the Royal Institute of Chartered Surveyors (RICS), Mr. Turnquest became a Professional Member of RICS which entitles him to use the designation MRICS. In 1997, he was appointed Government Approved Assessor. Mr. Turnquest accumulated a wealth of experience in Estate Management and Valuation at Department of Lands and Surveys where he served for over thirty five years in various capacities including Valuation Surveyor and ultimately Director.

Explore properties through the islands with our interactive Map Search